Tomas Slavik smashing it through the continents 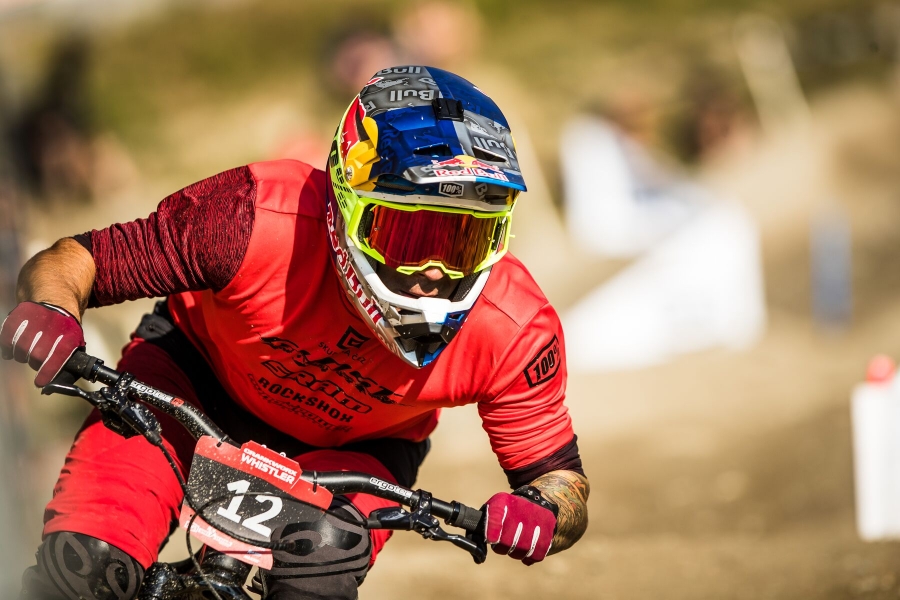 It wasnt easy task, plan was to race two events in Canada and one event in Poland in time horizon of 4 days. Impossible? Slavik made it and scored pretty well in two events! Slavik is bringing home bronze medal from Dual Slalom at Crankworx Whistler and he clinched the 1st place at 4X Pro Tour Poland and took overall title 4X Pro Tour world series champion! This sounds like succesful few days on different continents and it really was! Bang!

“ Its sometimes hard to fit all the races in your schedule because of event collisions while you are racing at so many series and different disciplines. Crankworx was in clash with final round of 4X Pro Tour, but when I checked the flights I saw its possible to make both races. Hard, but possible. In Canada I was racing Dual Slalom, where I was able to take 3rd place which is absolutely amazing, because the racing was really gnarly but I was loving it! At Pumptrack I was in really good position for making a good result…unfortunately crossed to my oponents line on last straight with massive lead and had to pull over. Shame but speed is there. Then packed my bikes immidiately and I was heading same night to Vancouver airport to catch my flight to Europe. After 20 hours I was in Czech Republic with my car/bikes/equipment waiting for me at the airpot and straight jumped on road to Poland where in upcoming few hours was official trainings starting followed by quali and night race. I have to honestly say the jetlag was killing me, my body was really exhausted and really had to leave everything on the track in Poland. Even though I didnt feel great I have done one of my best and non mistake performances. Took a big win in quali and smashed it in the race with 1st place finish. Also took the overall title 4X PRO TOUR WORLD SERIES CHAMPION which is great! Well, sometimes you have to risk a bit and go outside your comfort zone to achieve you dream about…I really had blast on this CRAZY trip! Thank you guys for your support! Braaaap! “
Tomas Slavik official GoPro track preview Dual Slalom https://youtu.be/QwWEwZaDwWM
Crankworx Dual Slalom replay https://youtu.be/QFYG96TV-WU
Tomas Slavik winning run at 4X Pro Tour, Poland https://www.facebook.com/TomSlavik63/videos/366527464242604/?t=2 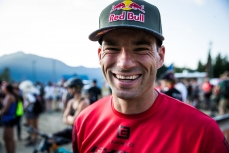 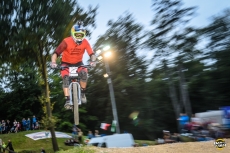 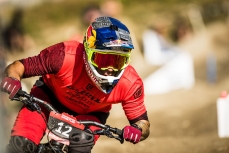 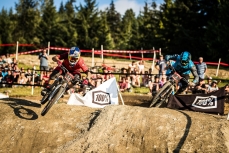 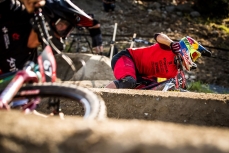 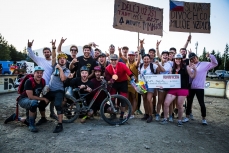 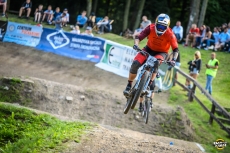 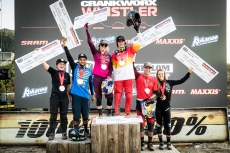 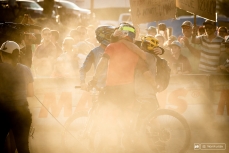 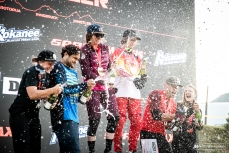 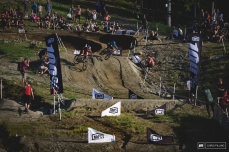