Tomas Slavik is a new champion of Urbano Manizales! 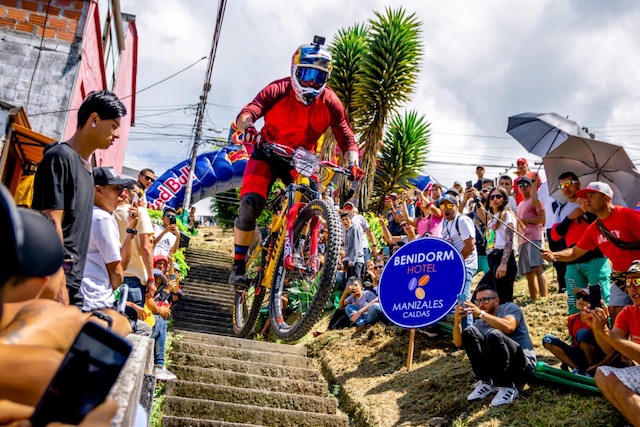 Another one of those crazy urban DH races in South America is in the books! Colombian city Manizales was hosting one of the wildest races called #UrbanoManizales. Brand new track and brand new challenge against fastest riders. Thousands of spectators were pushing riders from top to bottom of the track. At the end it was Slavik who did fastest run, took a well deserved win for the first time in Colombia and became “Campeón del Urbano Manizales”.

“ I have been racing in Manizales already last year, but I was a bit unlucky and crashed in my final run. So I was coming back with some “unfinished business” duties from last year. This year race changed location to shorter, but gnarly and intense track which was a real challenge for all guys out there. Manizales is also well known for huge and loud crowd which wasnt any different this year and we all could enjoy wild day in the streets. In my final run I was trying to keep flow and tried to make a perfect run. Got really close to this definition and took a win for the first time in Colombia. Amazing feeling to be back on top spot in South America, because these races are just next level to anything else. Thanks to Chiguiro and all guys involved in amazing organization. Thanks to all my sponsors and people helping me on my way ahead races like this! THANK YOU Colombia for being that nice to me! I WILL BE BACK”

Tomas Slavik POV winning run in Urbano Manizales: https://youtu.be/CztrCGwciug
Tomas is now getting ready for upcoming race in Brazil which is about to happen next week. Copa de America 4X is the biggest fourcross race in South America and is streamed at Globo TV with milions and milions of viewers. For more information follow social media of Slavik where you can find many behind scenes stuff. 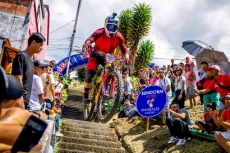 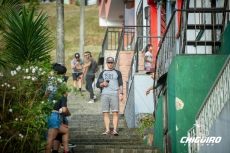 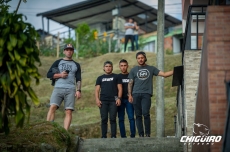 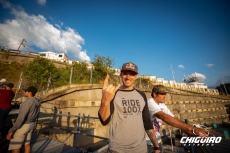 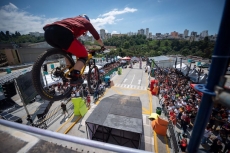 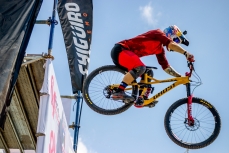 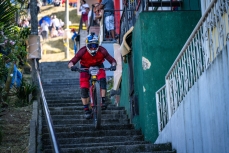 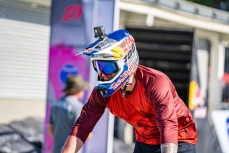 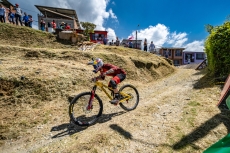