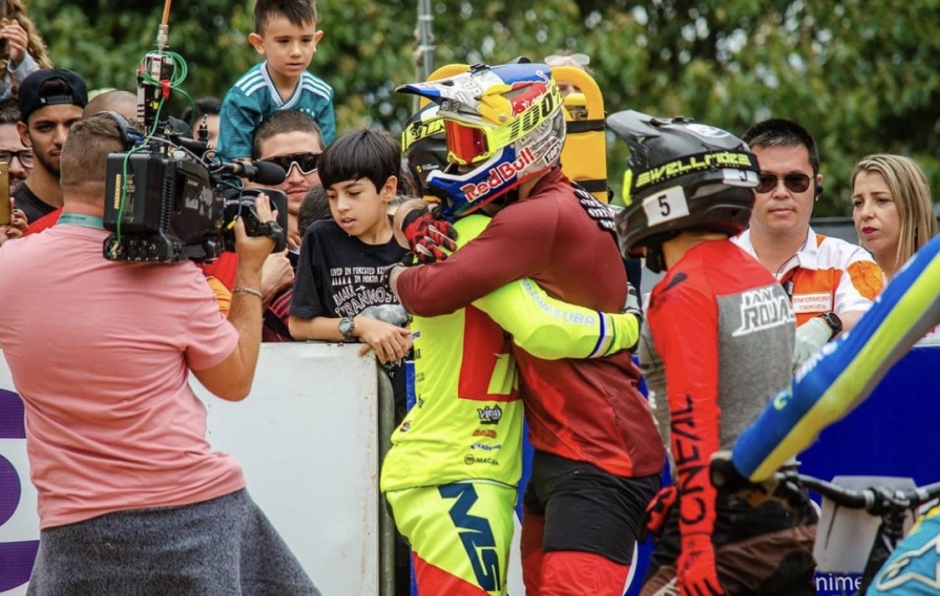 WHAT A RACE!!! Some people call the final run the most action packed final run of history or the wildest 4X run of history. Well, no matter what Tomas Slavik was having a great time in South America topping his 2 wins in Colombia with another BIG WIN in Brasil. Slavik became a first ever european rider to take a win at Copa America 4X in Sao Roque (BRA) in more then 15 years history of this event. What we certainly know about this final run it was battle of battles with all or nothing attitude, but at the same time amazing example of sportsmanship and fairplay the way Slavik and Giovanini behaved ON and OFF the track!

“ Whenever Im coming to South America there is always someone asking me: Hey Slavik but you are a World Champion, it must be easy for you to take a win there…and thats absolutely NOT true! I can tell you these guys are flying. They are strong, fast, they know the surface/track perfectly and they are not scared of anything at all! Well and take a look at the final run, it was an absolute battlefield which you dont see that often. During and after this final run I felt so much emotions, positive emotions! Of course Im happy that I took a win, its a big win for me, but Im super stoked that we showed this clean and wild battle in front of such a big crowd and over 7 milion people watching us LIVE in at Globo TV! It was a pure example and advertisement for FOURCROSS as a thrilling action sport which is drama from top to the bottom of the track. Its so nice after fight like this you can look in the eyes of your oponnent and say THANK YOU for unforgettable fight, its has been a hell of ride. Racing in Brazil was always difficult, challenging and at the same time so much fun! Thank you for that! Thank you Gabriel for a wild ride and to all fans out there cheering for us. You were great! Thank you Brazil, Roberto, Julio….I will be back! “

FINAL RUN COPA AMERICA 4X https://youtu.be/gNJ-Jt7t16k
Tomas is now back home for over 2 weeks time to get ready for another trip to South America for training camp Red Bull Cerro Al Barrio in Chile, event Red Bull Monserrate Cerro Abajo in Columbia and then straight to Crankworx season opener in New Zealand. Looks like a long trip! For more info, behind the scenes and many more follow social media of Tomas Slavik: 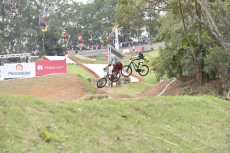 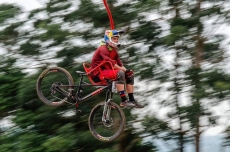 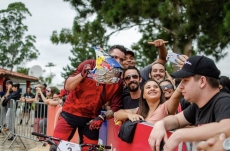 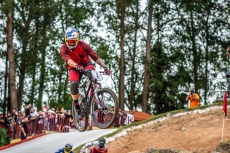 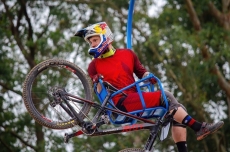 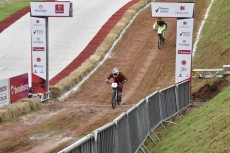 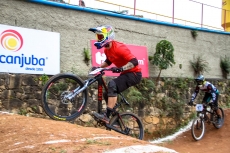 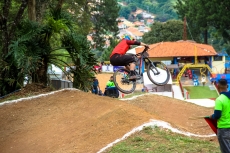 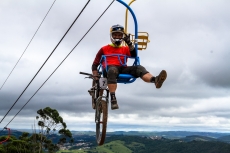 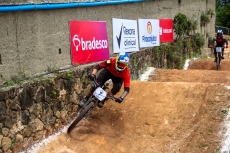 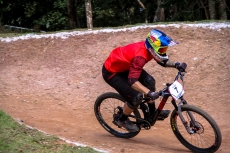 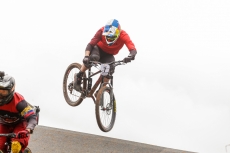