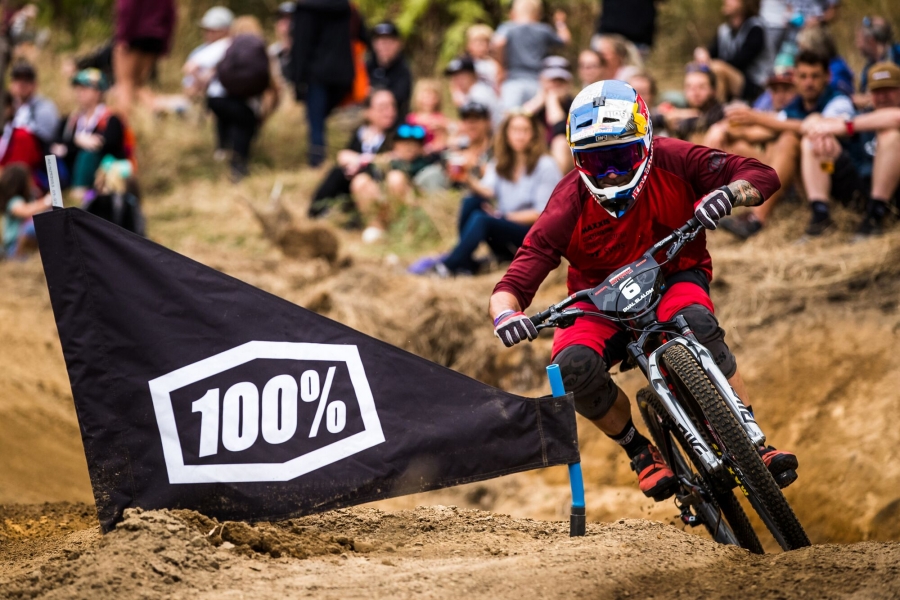 Its already that time of the year when Crankworx World Tour kicks out with opening round at Rotorua, New Zealand. The fight for King Of Crankworx has begun and Tomas Slavik was able to score points for the overall championship in all 3 events he attended and was able to take 2nd place at Air DH. What a start of the season!
“ Crankworx is getting year by year to the next level in the way of organization so as in the way of athlete performances. Racing is extremely tight and for every even tiny mistake you pay the price. Rotorua is one of my favourite stops, feeling almost like home there, loving the tracks and the surface. I was able to get 2nd at AIR DH just by 0,7 seconds, but the event I felt the most confident was Dual Slalom, where I slipped unfortunately in one of the last turns during round of 16 and my chances were over so as in Pumptrack. Last year I had a big crash in Valparaiso during urban race and it affected my last season even more then I thought in beginning. But now its back “old” me pushing hard, motivated more then ever before and just enjoying the shredding against the fastest guys in industry! Good times and absolutely stoked from the way my season started and the way I feel! Its time to rock n roll! Cant wait for the next races! :) “
Next race for Tomas was suppose to be first ever round of European Downtown Cup taking place at Lake Garda in April. If the race is about to happen is at this moment a question… we will keep you updated! 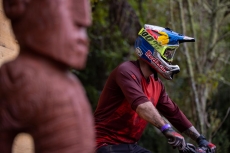 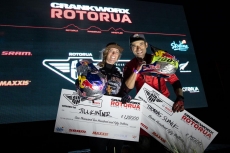 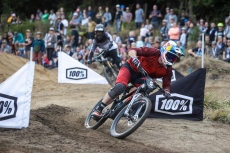 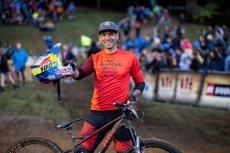 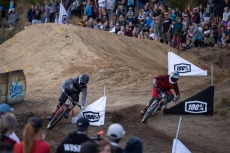 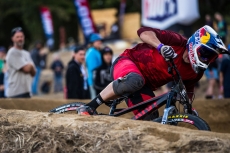 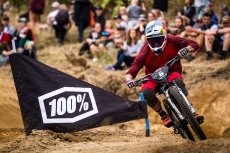 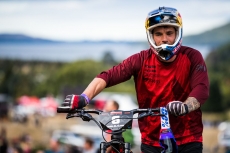 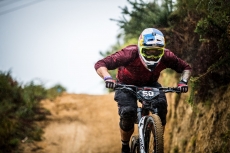 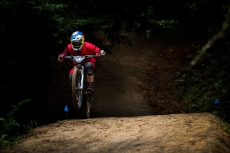 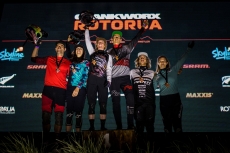 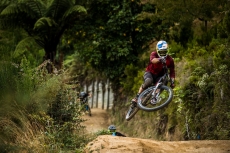