Slavik back on 4X venues! 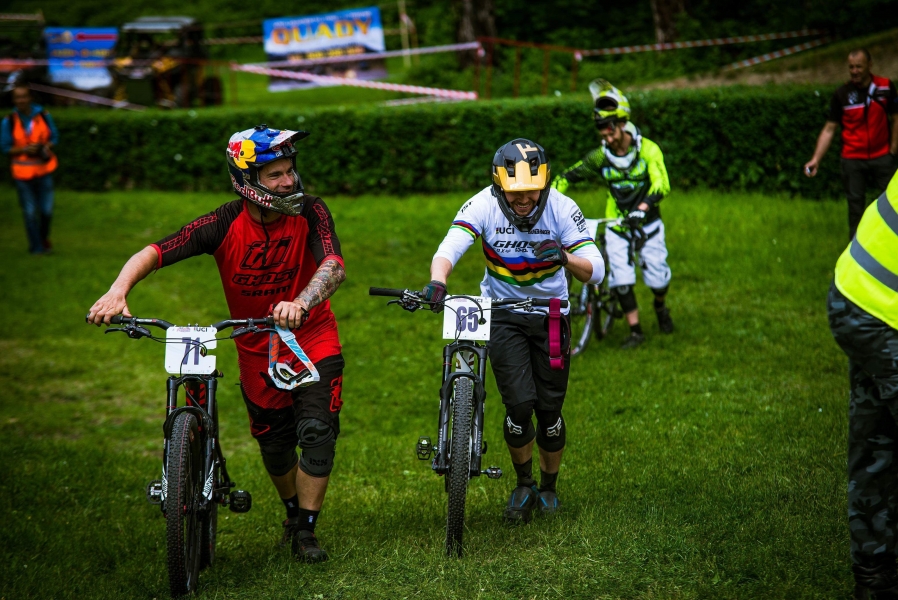 4X Pro Tour world series started 2 weeks ago in Germany, but Slavik wasnt able to take part in this race because of colision with Down Puerto Vallarta in Mexico. Slavik jumped in to the series in 2nd round at Poland last week where he was able to smash it in quali, in finals too and took home his first fourcross win of the season.

“ Foucross is for me still matter of heart and really love this sport… it was shame that first round of 4X Pro Tour in Germany was in collision with Down Puerto Vallarta in Mexico. Even though I was in Mexico I was still following all the action, riders and results in between my trainings and racing in Mexico. I was really looking forward to Poland, because the venue is having such a long history and its just perfect for 4X racing. Its always hard to jump from “big bike” to a “small bike” in short period of time, but felt really good anyway. Track was shaped perfectly and I was ready to go. I was really having a blast, you could see it on my face and on my riding - I just loved the conditions. In quali I went maybe a little bit too fast and almost lost it in last turn, but saved it and went for 1st place in quali. In final run I did the holeshot, took a 1st place and hold it until finish line. Happy that racing turned out so good to me this weekend and really looking forward to next stop in Fort William, which is one of my favourite places to race at. Good times ahead! “

GoPro final run Quentin Derbier: https://goo.gl/nanLJZ
Tomas Slavik is leaving to Fort William already on 31.5. and you can follow his trip, trainings and behind the scenes on his social networks.
www.tomasslavik.com
www.facebook.com/tomslavik63
www.instagram.com/tomasslavik63
Photo by: Marek Komisaruk, Foksowicz, Jacek Zych 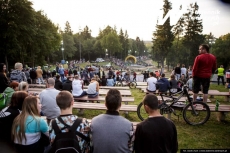 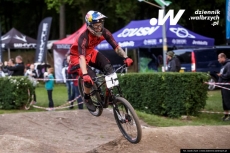 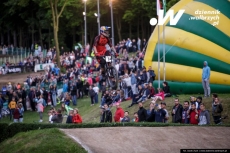 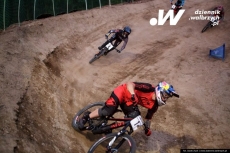 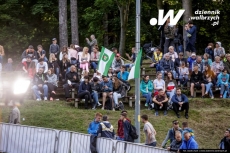 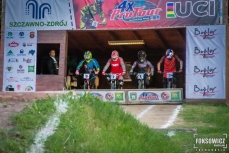 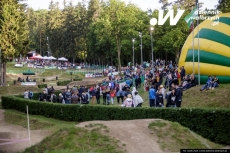 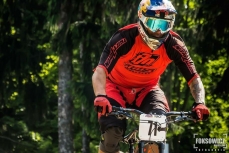 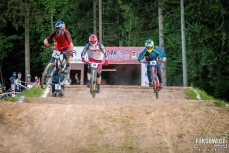 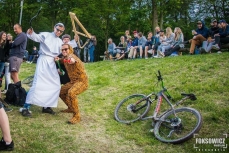 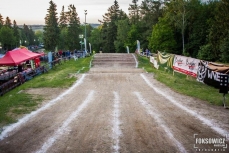 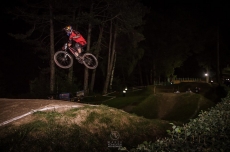 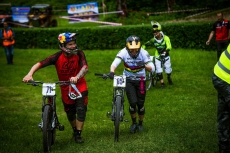 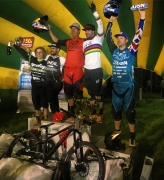